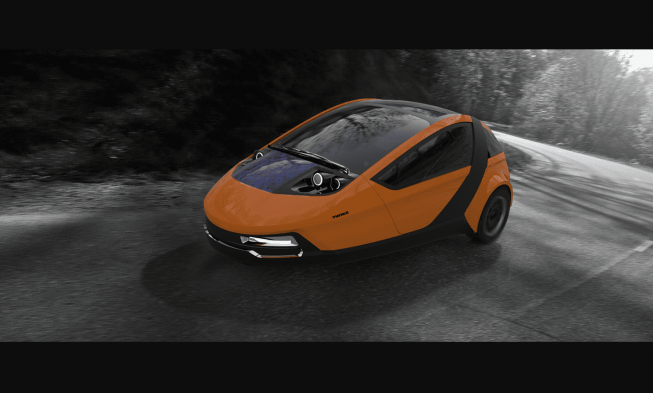 In Electric Vehicles
|
On November 28, 2021
Twike will finally launch its new three-wheeled car, named Twike 5. The production’s start is planned for mid-2022. The Twike 5 should have initially been released in 2020, but the Covid-19 pandemic has delayed its launch. Twike finally announces the launch of its new three-wheeled...
Read More
This div height required for enabling the sticky sidebar