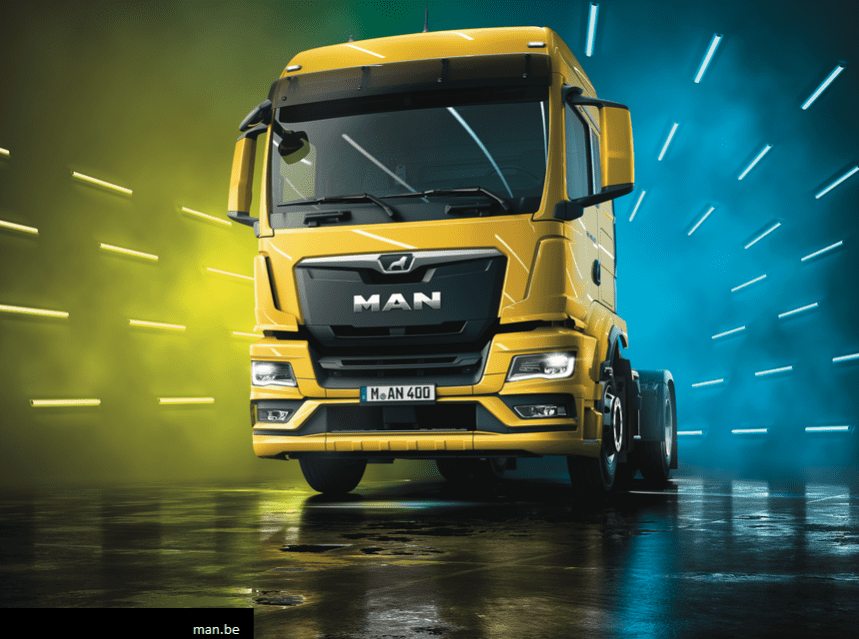 MAN has announced that it will start a large-scale production of batteries for electric trucks and buses at the Nuremberg plant.

MAN has announced that it will start a large-scale production of batteries for electric trucks and buses at its Nuremberg plant from 2025 with 100 million dollars of investment. The plan is to convert a factory which was to combustion engines, that should create about 350 jobs along the way.

The goal is to release 100,000 units per year, with a ramp-up over a period of two and a half years, starting with manual production until the automated lines are put in place.

The batteries are made up of different cells distributed in modules and a truck will need up to six of these to accomplish between 600 and 800 km in one charge. However, the company hopes to reach 1,100 km with new battery technology that it hopes to introduce from 2026.

Supported by Bavaria, which has promised 30 million dollars between 2023 and 2027, the project is part of a strategy aiming to make the state an autonomous pole for MAN: The production of batteries in Nuremberg, the trucks in Munich and the Research & Development in collaboration with local universities and institutes.