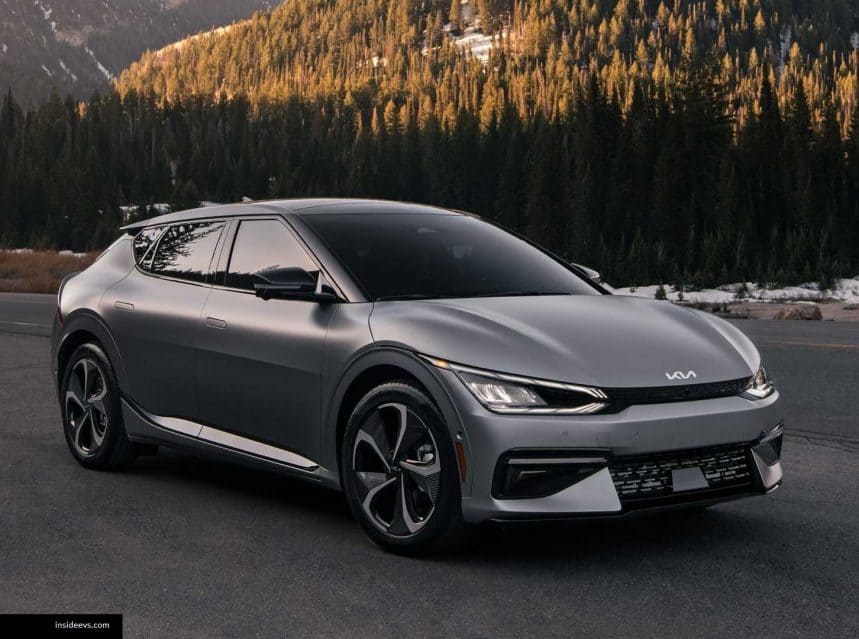 The Kia EV6 promised a record charging time. And it’s now validated by Guinness after a feat in the United States.

Autonomy is one of the important things to consider in an electric car, it is a fact. But, The charging power is not to be neglected either. This is what the Korean group thinks, it has decided to go all out with the Hyundai Ioniq 5 and Kia EV6 thanks to the new e-GMP platform.

To show that it doesn’t just promises, the Kia crossover has launched a major exercise: crossing the United States from east to west, from New York to Los Angeles, in order to show its capabilities. And the car has set a new Guinness World Record, traveling 2,880.5 miles (4634.7 km) with the shortest charging time.

During the seven-day trek, the Kia EV6 stayed plugged in only for 7 hours 10 minutes and 1 second , which beats the Tesla record by more than five and a half hours (12 hours, 48 minutes, and 19 seconds).

“The EV6’s record-setting run is the latest signal that Kia will be a leader in the popularization of electric vehicles. All of Kia’s world-class engineering and experience in electric vehicles will be applied in the move to electrification. The same attention to detail, design, quality, technology and driving dynamics that Kia has become known for will be found in every new electric vehicle we bring to market.”

Finally, the Guinness World Record is a proof to confirm the potential of the Hyundai’s E-GMP platform.