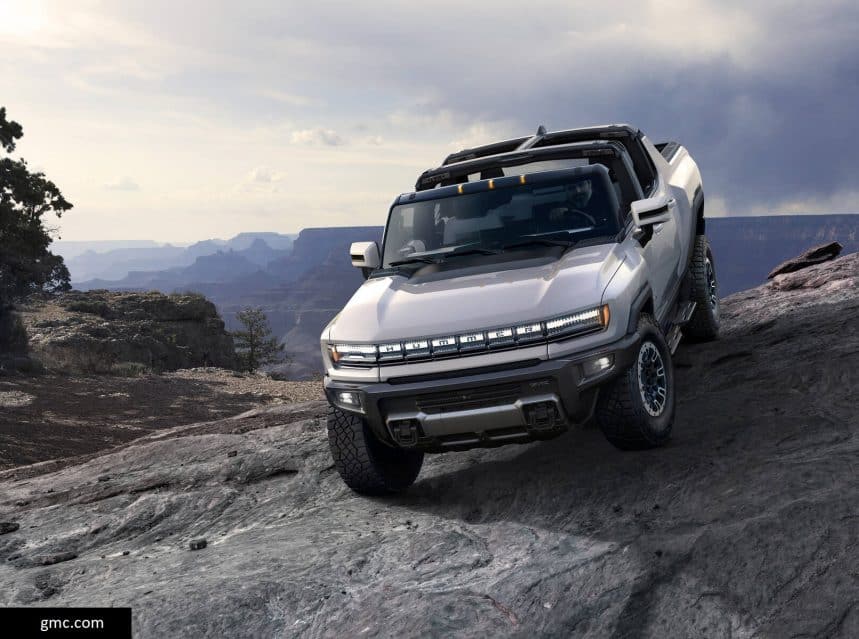 Electric trucks are becoming increasingly popular in the trucking industry. These vehicles use electricity instead of gasoline to power their engines.

Electric trucks are quiet and efficient because they don’t need to run an engine. This means they don’t make as much noise while driving down the road. In addition, electric trucks don’t require any oil changes, so they’re more environmentally friendly.

Electric trucks are cleaner than diesel trucks because they use electricity instead of gasoline. Electricity produces no emissions, unlike diesel fuel, which emits carbon dioxide, nitrogen oxides, sulfur dioxide, and particulate matter.

Electric trucks save money by reducing fuel costs. According to the U.S. Department of Energy, an average truck uses approximately 1 gallon of gas per mile. If a truck runs for one year, it will use up to 9 gallons of gasoline. That means that each year, a truck consumes $1,000 worth of fuel. On top of that, diesel trucks emit harmful pollutants into the air. These pollutants cause respiratory illnesses and other health issues.