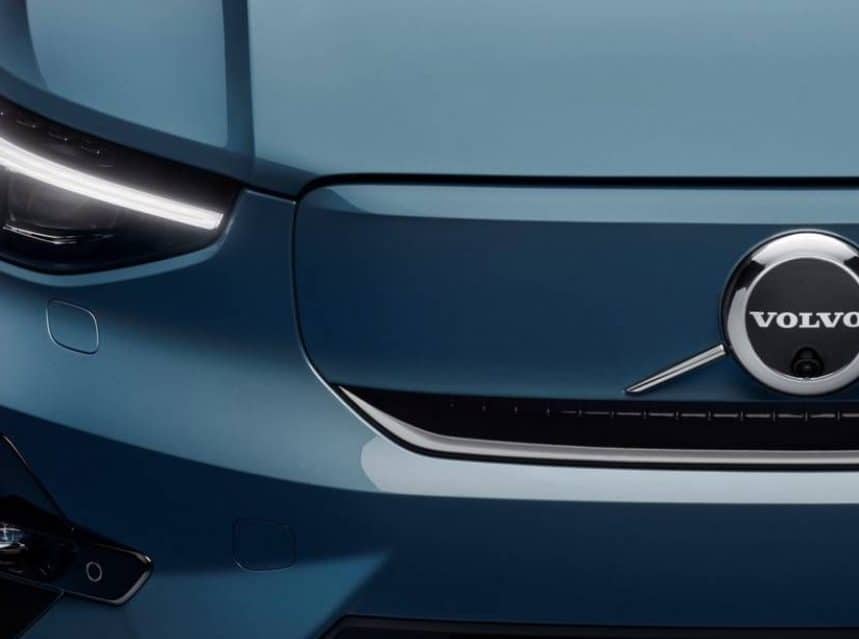 The name of Volvo’s next electric SUV has been made official. The brand’s boss has also confirmed that it will be made in China.

One electric novelty every year as promised by Volvo. After the EX90, which was unveiled in early November 2022, Volvo will present in 2023 an unprecedented electric compact SUV, which was also teased at the end of the presentation of the great trendy adventurer.

The name, however, had not been announced. It’s now done. In an interview given to Automotive News Europe, Jim Rowan, the boss of Volvo, talks about the EX30 himself. He confirms that in terms of size, this model will be placed under the XC40 and will therefore become the firm’s new entry-level electric vehicle.

For Jim Rowan, this model will be a key element of Volvo’s growth strategy, which hopes to reach 1.2 million sales per year from 2025 (the brand had exceeded 700,000 deliveries in 2019, before the Covid crisis disrupts production). The EX30 must reach a new clientele thanks to more affordable prices… on the scale of an electric Volvo of course. Currently, the all-electric XC40 starts at $43,950 (with a discount).

Jim Rowan hints at different battery sizes, suggesting an Access model with less battery life for a more eye-catching price. The vehicle must also reach a younger target thanks to online purchase and the possibility of taking it in the form of a non-binding subscription.

The boss also confirmed that the EX30 will be produced in China. It must use a platform developed by Geely’s parent company, the SEA, which is already used by the Smart #1. The latter has a similar positioning, with 4.27 meters in length. The #1, also produced in China, offers single and two-engine versions, with 272 and 428 hp.