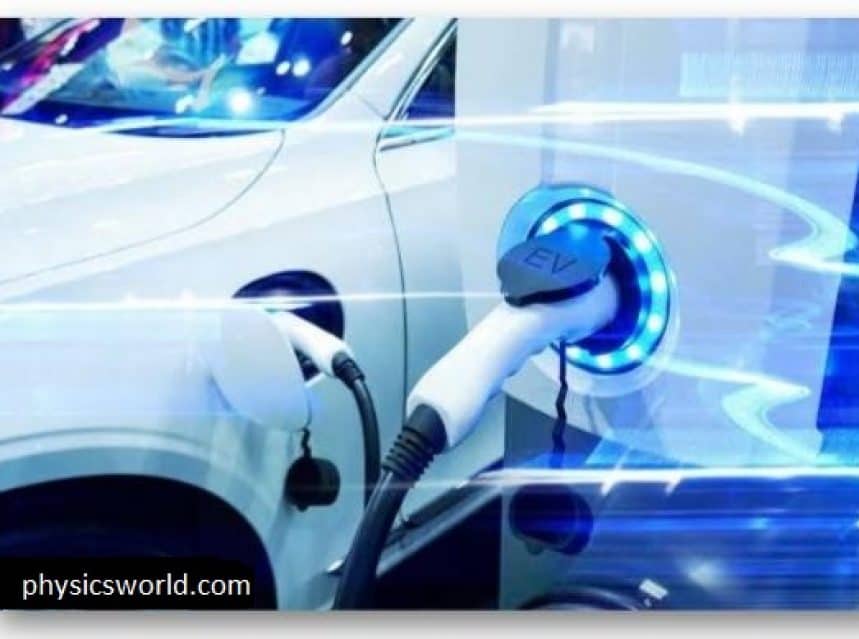 As the world is progressing, why use conventional fuel engines when you have the option to go with electric vehicles? Let us be honest with you, electric vehicles do not require a lot of maintenance, fossil fuels, and you are saving your environment.

Although the sales of electric cars are still small as compared to mechanical engines, things are changing rapidly. People are more interested in buying these cars because of their lower driving expenses.

Most of the countries are promoting these vehicles, which is encouraging consumers to have their hands on this new technology. The sale ratio is increasing, allowing more manufacturers to dive into electric vehicle technology. They are providing more electric vehicles with increased battery capacities, rapid charging, and lower prices.

Simultaneously, the electric charging infrastructure is developing in the country. Why are you still using your fuel-burning vehicles when you would have access to superchargers at your office, home, and coffee place?

With that said, the most asked question arises, how people are more interested in buying them? After a long time of analysis and results, we have decided to provide answers to your questions, so you can spend your amount for a beneficial price tag.

Are electric vehicles better for your surroundings?

This is one of the most asked questions by numerous people. The most vital benefit of electric cars is that they make your towns and cities better to live in. They don’t have a tailpipe that spreads toxins in the environment. The carbon dioxide that is released can severely devastate the environment and make it uncomfortable for people to breathe.

In simple words, we can say that these cars can make our streets cleaner, ultimately make our environment worth living. An electric car on the street for a year can save about 1.5 million grams of CO2, which equals four return flights from Barcelona to London.

Furthermore, without any doubt, most countries want more electric cars on the road. According to experts, it is believed that countries would limit the sale of petrol and diesel by the end of 2040.

Why should you not go for a car that runs on a renewable source?

Electric vehicles are believed to be quite effective for noise pollution. As these cars do not have an engine to roar, these cars are soundless to drive and make our environment quite peaceful.

There is an amazing tool out there for you to use and have a better idea of the overall environmental impact of electric cars and internal combustion engine (ICE) cars, all credit goes to The Luxembourg Institute of Science and Technology. The main goal is to give consumers a better understanding of how electric vehicles can complete the image of a green planet. They have analyzed the result by cutting per KM from fossil fuel cars.

How the manufacturing of electric vehicles affect our environment?

We get that a lot. Making electric cars definitely consumes a lot of energy. The waste materials that are released into the environment are more than conventional car toxins. This is primarily because of lithium-ion batteries, which are a vital part of manufacturing.

If you are also worried about that, here is the best part, with the progress of time, these techniques would definitely improve, and we will be able to make batteries with fewer emissions in the environment.

Our next research would most importantly target the use of second-hand batteries. It would be a great benefit for our environment to use batteries again and again with reducing the overall production of new batteries.

Surprisingly it is considered that in the far future, we all would have batteries that can consume our energy to charge, and we can use it to power our appliances.

In addition to the prior account, even after we manufacture batteries, electric cars are still a green option for the planet. This is mainly because of the reduction that cars exhale out through their lifetime.

What the electricity used to recharge the batteries in an electric vehicle?

When electric vehicles are concerned, we can not deny the most asked question of how much electricity is required?

According to research by the European energy agency, even if the electricity generated is used to charge the batteries within electric automobiles, it is 17 – 30% less than the carbon released by driving a diesel or petrol engine car.

However, carbon release is drastically reduced if low carbon electricity is used, which is a huge plus for our environment.

Are hybrid cars as good as a fully electric vehicles for our environment?

Hybrid cars mostly use an electric motor and traditional fuel engines in a combination to produce a lower amount of CO2 while driving.

In a hybrid vehicle, the green planet credentials depend on how much car is driven on fuel engine (including the charging) and electric motor. This means that hybrid drivers strongly depend on the type of electricity they use to contribute towards reducing emissions from their cars.

It is good to see you here, we hope that most of your question would be answered in this article, and you would be looking forward to getting an electric vehicle as well, as they are a good option in every parameter. These cars are not much expensive to drive, and we can definitely use them more gradually in our daily life, and soon it is expected that we will only rely on electric cars than petrol engines.

In general, this shows that electric car vehicles have a big role to play in limiting transport emissions; this being a vital plus for making out air breathable and free from toxins. So we can give our children a better planet to live in.