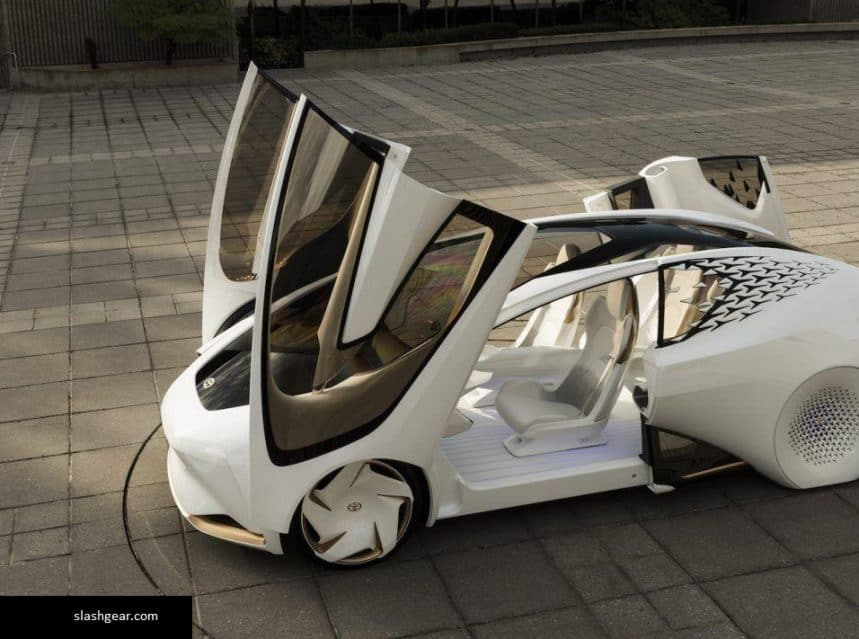 Toyota could look at solid batteries to develop electric cars. The LQ stand-alone concept is currently being tested with this technology.

Toyota launched two years ago at the Tokyo Motor Show. It was via an electric and autonomous concept codenamed LQ that the manufacturer had spoken of its future “zero emissions”.

While this concept was thought to be forgotten, it returned in commercials during the Tokyo Olympics. This was not an insignificant return, given that it is now being tested on the Toyota test tracks. An official video of the brand also shows him driving on the open road.

If it still sports its futuristic design that would not deny the films Demolition Man and Back to the Future II, the Toyota LQ especially carries an indication which astonishes on its sides.

The vehicle is powered with a solid battery (All Solid State), a technology already mentioned by Toyota at half-word.

Solid batteries are a promising technology, but difficult to master. Renault is counting heavily on them, as is BMW, which hopes to use them as early as 2025. Other manufacturers, such as Fisker, find this technology too complicated to develop.

It will now be necessary to see if Toyota manages to master these batteries, whose energy density could revolutionize the market. If so, the Japanese automaker could regain its pioneering role, which it seems to lose with the arrival of the electric car.