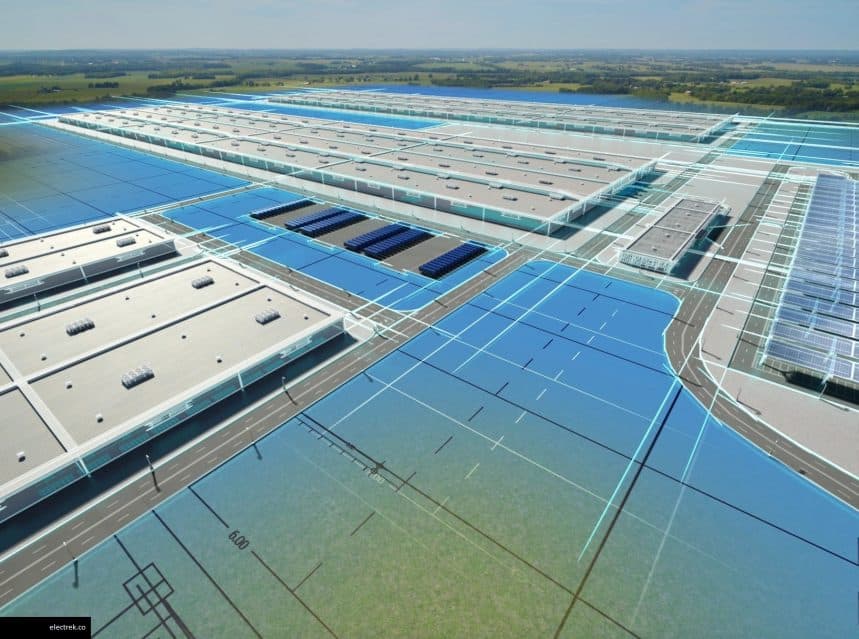 To accelerate its electric transformation, Ford has just announced a new investment of several billion dollars.

The year 2021 will have marked a turning point in the electrification of the automobile. Manufacturers have understood it and are no longer hesitating to take radical decisions to follow the trend.

This was already the case with Volkswagen, which announced at the beginning of the year the future construction of six gigantic factories dedicated to the production of electric cars and batteries. For others, the announcement of the advancement of the ban on combustion engines in Europe was a real shock.

Thus, Ford revealed a bigger program than expected. In the past, the American firm had already announced a $ 30 billion plan. An investment that she is now reviewing on the rise. The Detroit brand will indeed build infrastructure dedicated to electrification. This time, it is on the American continent, in three different states, that Ford will drastically increase its presence.

We already knew about the Ford Ion Park, a research center on batteries of the future located in Michigan. But the firm will also invest in a new project called Blue Oval City, the city of the blue oval, in reference to the Ford logo. The surface of this new site will be 10 km². The manufacturer will build its future electric pick-ups as well as batteries there.

Blue Oval City will be in Stanton, Tennessee, and employ 6,000 people. The construction work will be colossal as it is expected that the production of batteries and electric vehicles will start in 2025.

This will also be the case at another site, the BlueOvalSK Battery Park. This infrastructure will include two factories to build batteries for future Ford and Lincoln vehicles. These two factories will be in Glendale, Kentucky.

The Kentucky site takes its name from SK Innovation, a Korean battery maker with which Ford is forming a joint venture. This agreement will make it possible to combine the expertise and funds of the two giants, and thus have higher ambitions.

Thanks to its future factories, Ford is aiming for an annual battery production equivalent to 129 GWh. The two plants of the joint venture with SK Innovation, in Kentucky, will total 86 GWh of production.

These three sites will cost Ford and SK Innovation a total of 11.4 billion dollars, or almost 10 billion euros. In addition to the 6,000 people in Tennessee, the two factories in Kentucky will employ 5,000 people.