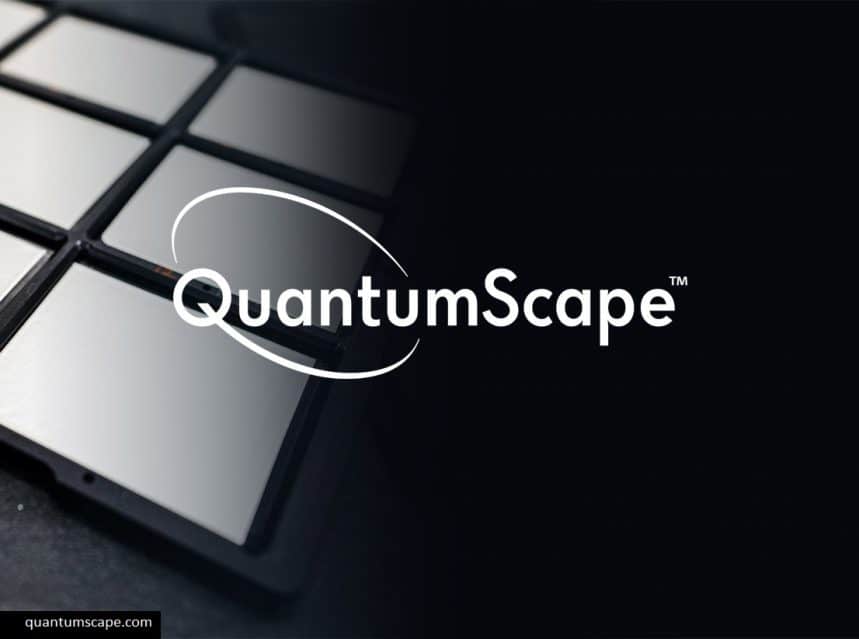 Founded in 2010 in the United States, QuantumScape is preparing a revolutionary battery technology. It will allow extremely fast recharges, more reliability and a longer lifespan. A solid project, which received praise from a Tesla co-founder and a partnership with Volkswagen.

An ultra-reliable battery that recharges in 15 minutes, everyone dreams of it, some promise it, but only a small number of manufacturers will work to market it. QuantumScape is one of them.
The Californian company established in 2010 aims to bring to market an electric car battery with remarkable performance. Unlike traditional lithium-ion liquid electrolyte batteries, the QuantumScape model is a solid-state battery.

Many companies are currently looking for the best “recipe”, without always communicating on their progress.

Conversely, QuantumScape has just unveiled some promising data. The solid battery variant it is developing is based on flexible ceramic separators. Along with other ingredients, this material should provide particularly good performance.

The first test publicly revealed by the brand shows a breathtaking load curve: the prototype cell went from 0 to 80% in just 15 minutes.
The company announces a fast charge ratio of “4C”, which means, for example, that a 50 kWh battery will be able to accept up to 200 kW of power and 400 kW for a 100 kWh model.

To compare, current accumulators are limited to a ratio of around 2C and 3C for models fitted to the most prestigious vehicles (Tesla, Porsche Taycan)

The “healthy” life of the QuantumScape battery is estimated at over 800 cycles, after which the capacity drops below 80%. This would work out to a mileage of 240,000 miles (386,242 km) according to the company

While the Californian start-up has not published detailed data on the energy density of its model, it announces a “potential improvement” of 50 to 100% compared to today’s technologies.
Its battery would reach a density of 350 to 500 Wh/kg, still far from the very theoretical 1000 Wh/kg announced by its competitor Innolith, but much better than the current 150 to 300 Wh/kg.