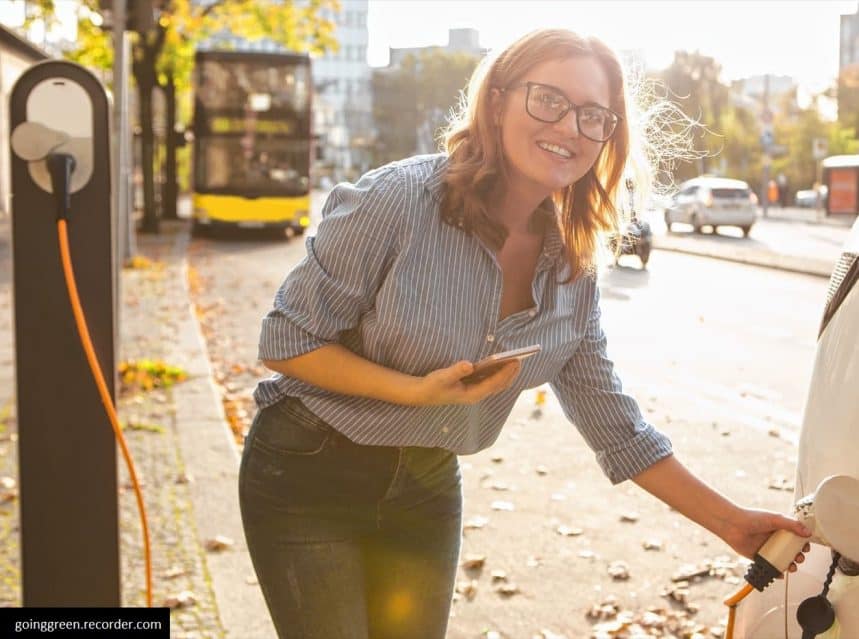 Charging stations can be divided into two.

We have the charging stations that are usually at home; that is; residents of the home use them. The vehicles can be charged when it is not in use often throughout the night, the reason being that it uses the slow chargers, which requires about 8 to 12 hours to provide a complete charge.

It is readily accessible to people, but it can only be used by paying a certain amount of money (It is a commercial enterprise.) It is usually found in places near shopping centers, churches, schools, market places, parking lot. This is because the charging may be at a slow or high speed, and so while the drivers are making use of the facilities mentioned above, the car can be charged.

The charging time of an electric vehicle depends on two factors