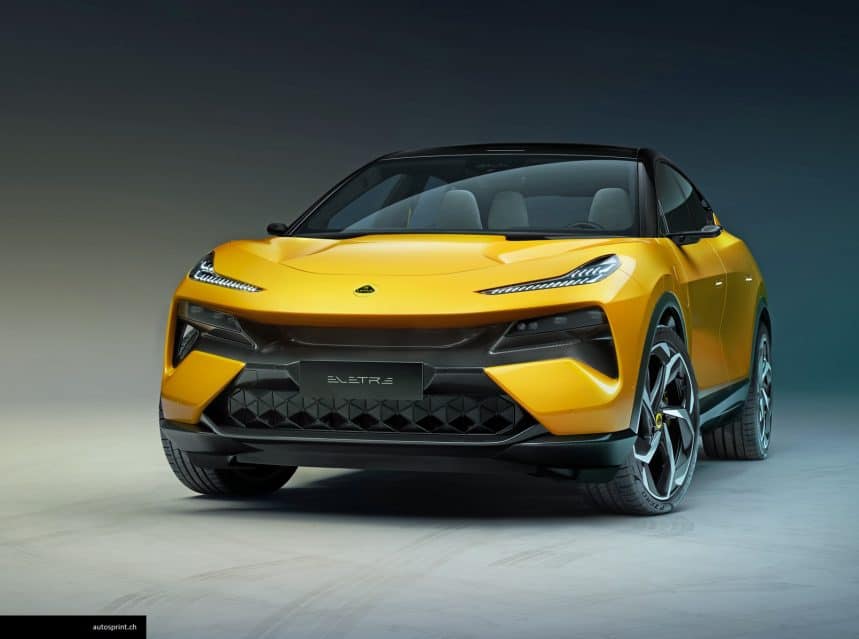 Group Lotus has completed the construction of its new factory. To show this accomplishment, the car builder pulled an Eletre from its lines.

It is in Wuhan, China, that Lotus has completed the construction of its new electric car factory. The production infrastructure cost the Geely Group brand 1.2 billion dollars. The parent company of Lotus is also owner of Volvo and majority shareholder of Daimler.

The factory in Hubei province occupies a land of 100 hectares and could produce up to 150,000 vehicles per year. This new infrastructure will specialize exclusively in the production of electric vehicles.

The first model to come out of these lines will be Lotus’ electric SUV, the Eletre. Lotus has also released a copy of its production lines to celebrate the opening of the factory.

Reservations for the electric SUV opened on June 1, and customers can pre-order it for 740 dollars. Deliveries of the model will normally begin in early 2023.

After this, an electric sedan, codenamed Type 133, will arrive in 2024. Another smaller SUV will come in 2025, before the sporty Type 135. But Lotus has already promised that after this range, the brand will continue to create sports cars.