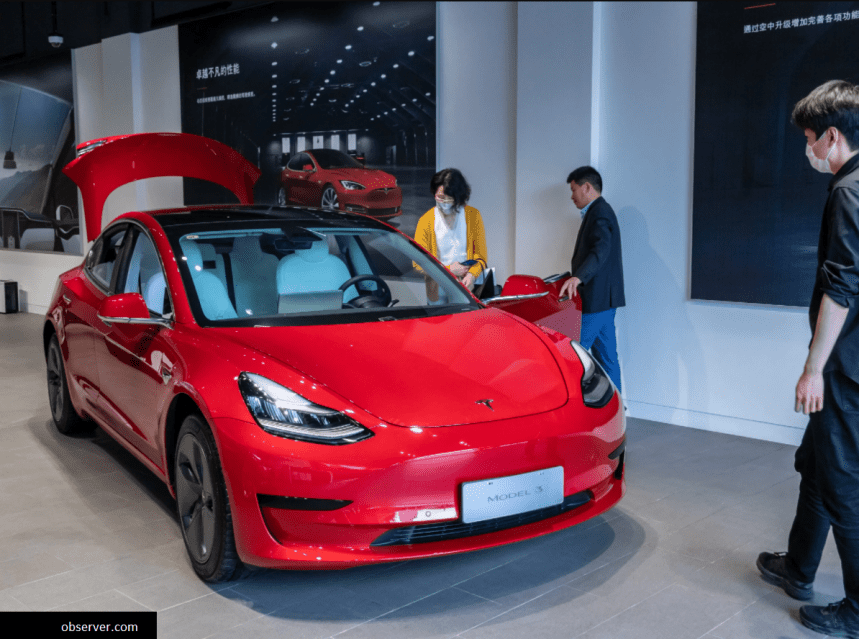 The over-development of technology poses serious questions about privacy. This is particularly the case with smartphones, which are more connected to the life of their owner than to the outside world. But this is also the case with cars, and more mainly Tesla, which now worries the Chinese military.

According to a recent internal memo posted on the Internet, the Chinese defense asked Tesla owners to park their cars outside military bases. In question: the cameras able to record the images in order to improve the autonomous driving system could compromise national security!

Several military bases would have followed this measure towards Californian electric cars. According to the Wall Street Journal, the government is also in the process of restricting access to Tesla at certain sensitive sites.

According to the automaker, none of the many Tesla drivers in the Middle Kingdom have enabled recording of images as part of the development of the Full-Self Driving system. But this preventative security measure is seen by some as an unofficial response to recent decisions by the US government, which just recently added Chinese drone maker DJI to the list of sensitive brands.